What is Ports Fest?

Ports Fest is an award winning festival that has been providing cultural experiences in the City of Portsmouth for over 20 years, engaging with multiple audiences in Portsmouth venues and surrounding areas.

Our ambitious multi-arts programme tries to respond to the city’s identity as a commuter belt, sea city, and area of rich cultural history.

Ports Fest is ambitious about delivering work of the highest quality that illuminates the lives of people from all backgrounds. The growth of the festival since its inception in 1999 has been recognised as largely due to the active participation of its arts and cultural partners and the efforts of a core of dedicated individuals.

2021 will see some new changes, most noticeably a change to the number of days that the festival runs. The festival will now be referred to as Ports Fest rather than Portsmouth Festivities. With this name change comes new branding, reflecting the need for a strong and credible image that represents the direction in which the festival is moving.

There is much to get involved in, with events happening throughout the year as well as the main focus of our summer festival.

Dates for this year 2-4th July programme will be announced in early May.

This year, Ports Fest will be held from the 2nd-4th July; many events will take place outside, and all will be run in accordance with government COVID-19 safety measures. Needless to say, the safety of our audience members, participants and artists is our number one priority.

Something new is coming to Portsmouth 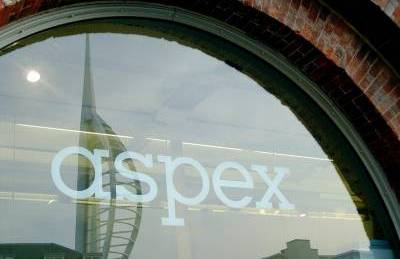 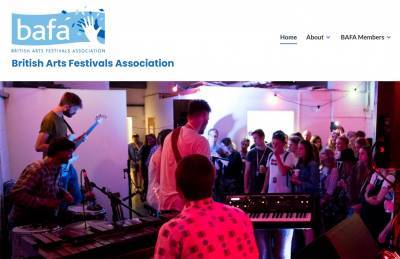 Be the first to hear about Ports Fest Events